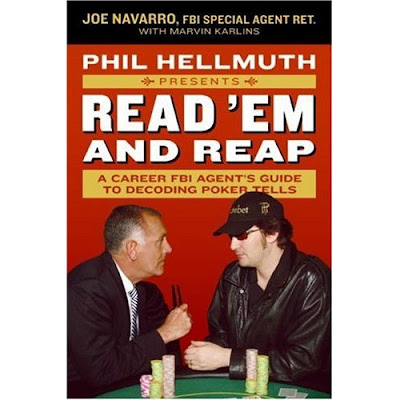 Holy crap I am hyperventilating about what just happened on my way back from the opening-night cocktail party, but first here’s the meaty part of the post:

I am here in Camden for my third Pop!Tech conference, where culture and technology come together, presented by today’s greatest writers and thinkers. Today there were special pre-conference sessions. I went to see Joe Navarro, a retired FBI profiler, who spoke about nonverbal communications. Among the gems he imparted to us:

Before I tell you about how I made a geek of myself in front of one of my heroes, I will tell you that I made a new friend upon checkout, and we are suddenly BFFs and tomorrow AM we will go to yoga where he promises to teach me to fly! (It involves me balancing my pelvis on the soles of his feet.)

OK, so we’re leaving the cocktail party, walking up the blustery, leafy streets of Camden, and a guy with a radical mop of hair asks us where the restauarant is and is the party still going on. I take a look and without thinking, I blurt out, “Are you Malcolm?”
“Yes I am.”
I introduce myself and tell him I am a huge fan. And of course he thanks me.

This is Malcolm “Blink” and “The Tipping Point” Gladwell.

And then we told him where the party was and send him on his way. And I start hyperventilating and staggering up the street because I have read his work and it has affected me most profoundly. And then my new friend Michael and I start emailing and texting people that we just met Malcolm Gladwell as we say “holy shit” to each other over and over again.

This is going to be an amazing conference. It feels like the first day of the best semester ever. Holy crap. Malcolm Gladwell.

I am such a geek.