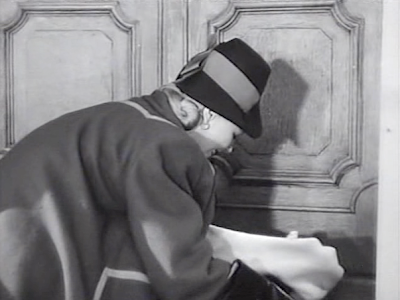 This is an ongoing meditation on the process of adopting a child. I’m in the early stages; paperwork is mostly done as I go through a series of workshops and collecting information about myself to prove that I am a good person without TB and that I can drive.

This week I had the second of four monthly, three-hour sessions at my adoption agency. They all focus on a different aspect of adoption. This time it was “Through the Eyes of the Birth Mother” and they brought in four women who had placed their babies. Once again, everything I thought going in was completely different on the way out.

For example, I learned of the terrible stigma these women face. When I announce that I’m adopting, I get all kinds of praise and kudos about the “wonderful thing you’re doing for a child.” In reality, it was the only and obvious decision to make in my situation, when a found myself in a situational corner that left me this option, or doing things that made me extremely squeamish, or not having kids at all. Birth mothers, on the other hand, are perceived as irresponsible. Liars. Sluts. They are treated differently in the hospital, and you’ll rarely hear women you know blurt out that they’d had children but placed them with another family. It is a point of shame. When really, there are few, if any, ways to show greater selflessness than carrying a tiny being through his or her little beginning life, and then helping prepare that babe for the next stage.

The birth mothers also told us what was attractive in the introduction letters they look through when trying to find a family. One woman said that after reading about 100 profiles, it seemed like everyone lived on a cul-de-sac, had a guard dog and an SUV. She ended up choosing the couple with the underwear on their heads in the picture, because she wanted the child she bore to grow up having fun. “I don’t care what you have, I care about who you are,” she told us. Stability is good, as many of these women haven’t had too much of that in their lives. As is brevity. And not mentioning religion.

In the end, it pays to just be totally honest and vulnerable and let your own freaky flag fly, because you will get the baby you deserve, the one that you are supposed to get, the one whose birth mother actually likes that you will raise the child on a steady diet of Beatles and They Might Be Giants and musical comedies.

Another important point during the session came from the agency’s director, who facilitates it all. The three things that will kill your adoption plan are fear, pain and secrets.

That actually applies to everything, no matter what it is or who you are.