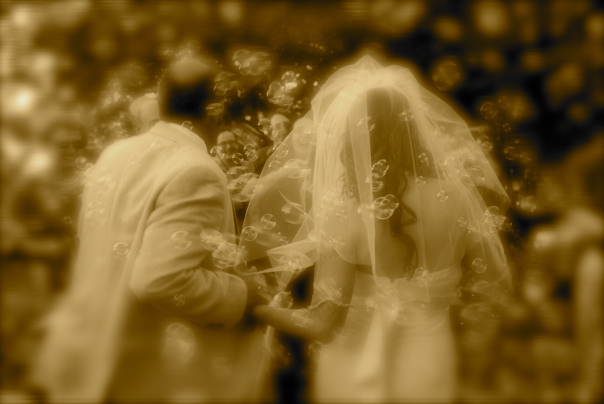 I know how to announce a wedding and engagement or new baby on Facebook. You go and add adorable pictures and toggle some status settings and wait for the OMGs and congrats! to flood in.

I do not know how to announce a divorce.

I’m not good at this part, it seems. Does one “announce” a divorce?

I’m the one with no secrets, who has made a career of baring my grimy innards. I thought I would just let people know on an as-needed basis. It feels bad. It feels private. I feel oddly guilty that people came and celebrated with us and gave us beautiful presents for a marriage that lasted less than three years.

The wedding reacap video I posted our first Christmas together came up to the top of my Facebook feed when a friend quite innocently commented on it. And other people started chiming in and sharing it. And I had to call a few of them and tell them that, um, it’s over.

The same day he moved out. Which was yesterday.

This is one of those crazy little universe jokes, the kind that feel like a cosmic rap on the ear from the mean nun.

We are moving forward as a family, and if there is such a thing as a Zen divorce, I’m trying to do that. He has a place nearby, maybe a 15-minute walk. He will see Grace two nights a week and then on an as-needed basis. He’s got the king bed and high thread-count designer sheets from our friends who traveled all the way to Oregon to watch us exchange hand-hewn vows, which were apparently too steep to keep. I have a bunch of dust bunnies where the bed used to be and a new one on order. My big job now is to just STFU, when I want to say something like, “hiding the fact that you’re smoking is more pathetic than just smoking.” Or whatever I might normally have been “entitiled” to say as a spouse. I am not that person anymore.

Grace and I are spreading out in our home. We’re reclaiming closets and sweeping a lot. A lot of dust.

Vanessa McGradyHow to Announce a Divorce07.21.2013