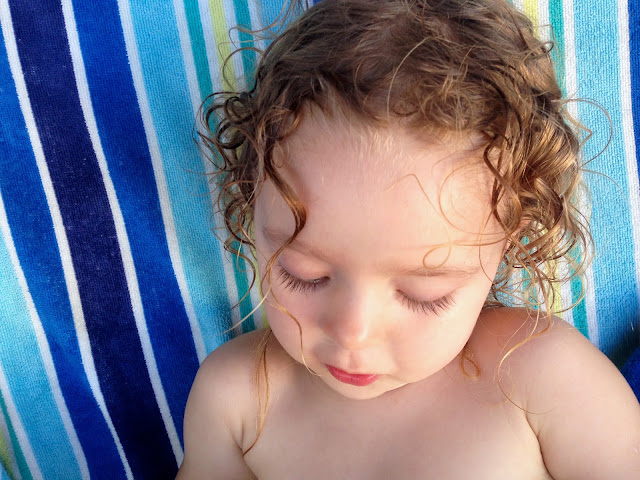 At 28, you cried in your hippie boyfriend’s bathtub, feeling a hopeless despair, a missing for someone you hadn’t met yet. A neighborhood witch came over and gave you some tea.

At 31, in a hotel by the beach as the last moments of Father’s Day ticked away, you told your lover that you were pregnant. Eight weeks later you took down the baby name list in your office and returned the softest powder blue blanket to your cousin, because to throw it away was unbearable, to keep it even more unbearable still.

At 39, you couldn’t tell for sure if the second line was pink. You weren’t sure if the queasy feeling was morning sickness or nervousness about being morning sick. Even as the second, third and fourth test turned pinker, you didn’t get your hopes up. Which, it turns out, was a good thing.

At 43, you got a phone call and took a very pregnant young lady to dinner. Four days later, you raced through an airport to come home from a business trip you knew you shouldn’t have taken to meet your daughter. Who stopped crying the moment you held her.

At 45, you hear the horror stories from others. You see people who suffer in a marriage because it is the lesser hell than raising a child on their own. You are the product of divorce and don’t want to enter into an endless karmic loop. Still.

You become a single mother. You spend a perfect day with your bright and funny 2-year-old girl, starting the day with this conversation:

As she sleeps, you check the fridge. There’s plenty of food. The kitchen is relatively clean. A small black cast-iron pan waits patiently for the egg you will fry and share with the girl the next morning.

Vanessa McGradyI see now why it all was the way it was. Because it is supposed to be this.09.14.2013