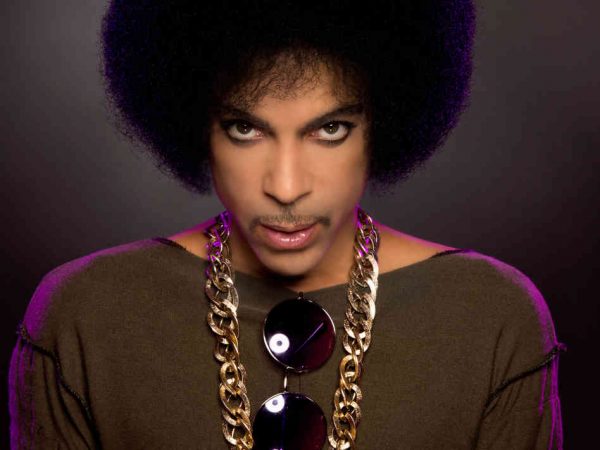 I want to respond to Tom Junod‘s piece that essentially declares 42-year-old women acceptable — and possibly even desirable — for goodsexyfuntime. After all, Tom essentially says, this is not your father’s 42-year-old!

Were I to craft such a piece, I would praise, for sake of a number and because Junod was born in 1958, a 55-year-old man. I would talk about the sexy vulnerability of that man’s thinning hair (“Did you put sunscreen up there, baby? Do you want me to do it?”) and poochy tummy, unvanquished by the weekly basketball pickup game. I could wax empirically about how cute he is when he reaches over to use your reading glasses to order wine, because he is too vain to buy his own. Glasses. Not wine. He will buy the wine, of course, or you would not be having dinner with him. (Nor does he have a purse in which to carry said spectacles, a problem that plagues men young and old. Except for European men. And the fanny-packers, God love ’em.) And when your 55-year-old man orders wine, as you know, he’ll have to make a choice later in the evening: Viagra, some herbal male enhancement shit from 7-11,  or just cuddling. It’s a win-win either way!

That 55-year-old man’s 401(K) can squash your 27-year-old massage therapist-with-benefits’ 401(K) like a Miami cockroach. He probably has kids already, which either spares you the burden and stretch marks from his having to “carry on the gene pool,” or gives you an experienced dad who can make no excuse for not understanding the complex mechanics of diaper changing and poop removal.

I’ll admit to blushing at the part where Junod says, “Go to a party: There is simply no one as unclothed as a forty-two-year-old woman in a summer dress,”  Oh shit, so that explains why, at 42, I was escorted by police from EVERY party where I wore a summer dress. It does also add clarity to the Trader Joe’s incident from 2009. Thank you, Tom.

When you’re with a 55-year-old man, I would write, chuckling to myself, you are not just dating, you’re carbon dating!

But you know what? I wouldn’t write a piece like this. I wouldn’t determine a person’s fuckability by their age alone. Here’s what’s attractive about the men I love over 50:  They are smart and generous and funny. They have battle scars from ex-wives and teenagers, which give them depth of sympathy impossible to find in someone who hasn’t been there and back. They know to bring over Mexican food from the divey place in the strip mall on a Friday night because you simply can’t do one more thing. A man over 50 has your orgasm covered, hands down, heh heh. Because, at some point around 35, they stopped looking in the mirror and started looking out into the world.

Full disclosure: The author is currently dating someone who is turning 50, but looks 55 in heels.