My memoir, ROCK NEEDS RIVER is available at pretty much any bookstore you can think of, including Amazon, Target, and Barnes & Noble. There’s also an audio version! 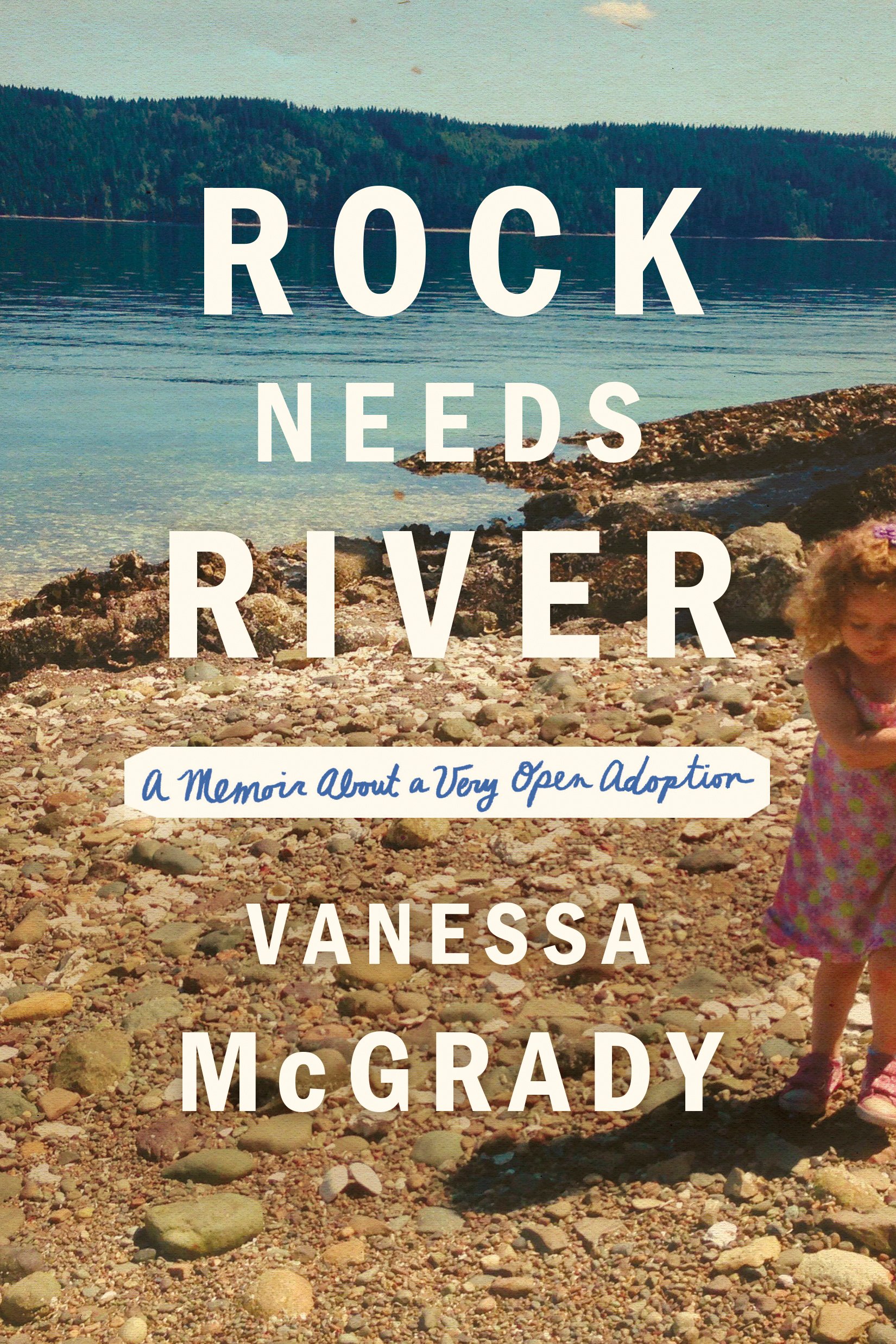 I have a book! This amazes me.

Read (or leave!) reviews on Goodreads